26 Jan 2015
________________________________________
Egypt: Violent protests underline need to defer non-essential travel until 26 January during anniversary of former president's ouster
Members should continue to defer non-essential travel to Egypt until 26 January due to a heightened risk of unrest and militancy during the fourth anniversary of the ouster of former president Hosni Mubarak (1981–2011). At least 15 people were killed and dozens of others were injured on 25 January in clashes during commemorative rallies as well as small explosions that took place across the country, particularly in the governorates of Alexandria, Beheira, Cairo, Giza and Sharqiya. In the Mataria and Ain Shams areas of the capital Cairo, ten people were killed in clashes between protesters and the police.
Travel Briefing
While a four-day period to commemorate the anniversary ends on 26 January, further protests are likely in the coming weeks. The Students Against the Coup (SAC) coalition announced on 25 January that further protests will be held at Cairo's Tahrir Square and the presidential palace, and at the Egyptian Media Production City (Giza). Additional flashpoints include public university campuses, major city squares, government buildings and lower-income neighbourhoods, including Cairo's Mataria. Demonstrators often throw Molotov cocktails, stones and other projectiles, while the authorities are liable to respond with tear gas and rubber bullets, and occasionally gunfire. Although foreigners are unlikely to be targeted, bystanders could face significant incidental risks; travellers should avoid all related events.
The authorities have enhanced restrictions on the ability of the National Alliance to Support Legitimacy (NASL) and the banned Muslim Brotherhood (MB) to mobilise over the past year, arresting numerous MB leaders and repeatedly cracking down on demonstrations, though incidents of unrest remain very frequent and commonly lead to clashes, and sensitive anniversaries often entail notable increases in protest violence. Tensions remain high following the 13 January court decision to dismiss the remaining outstanding criminal charges against Mubarak.
Militant groups may seek to commemorate the anniversary by launching high-profile attacks on government interests or public spaces, as in 2014 when at least six people were killed in a series of bombings in Cairo and Suez (Suez governorate). Attacks by radicalised individuals using homemade bombs are also possible. Such incidents have overwhelmingly targeted security force checkpoints and patrols, while some higher-profile attacks have targeted interior ministry interests. Foreign visitors would face significant incidental risks if in the vicinity of any such events.
Travel Advice Summary
• Defer non-essential travel to Egypt until 26 January due to the potential for a spike in unrest and militancy. Travellers should avoid further likely protests due to credible risk of unrest.
• Members on essential travel should exercise increased caution and minimise time spent in the vicinity of flashpoints.
• If caught in the vicinity of a rally or if a large group of people or the security forces begin to gather, travellers should quickly and calmly leave the area.
• Carry proper identification at all times to ease passage through checkpoints and during spot-checks. Comply with all directives issued by the security forces and treat security force personnel with patience and respect.
• Minimise exposure to potential militant targets such as police stations, government buildings, security force personnel, checkpoints and convoys, as well as metro and train stations. Exercise caution in the vicinity of known trouble spots and sensitive locations, such as key public squares, university campuses, major mosques, government institutions, police stations and political party offices.
• Report any suspicious behaviour or suspect packages to the authorities.

It is with great sadness but also a deep sense of gratitude for all his achievements that Burmester Audiosysteme GmbH announces the unexpected loss of its founder and CEO, Dieter Burmester. He passed away after a short but severe illness in Berlin on August 15, 2015. 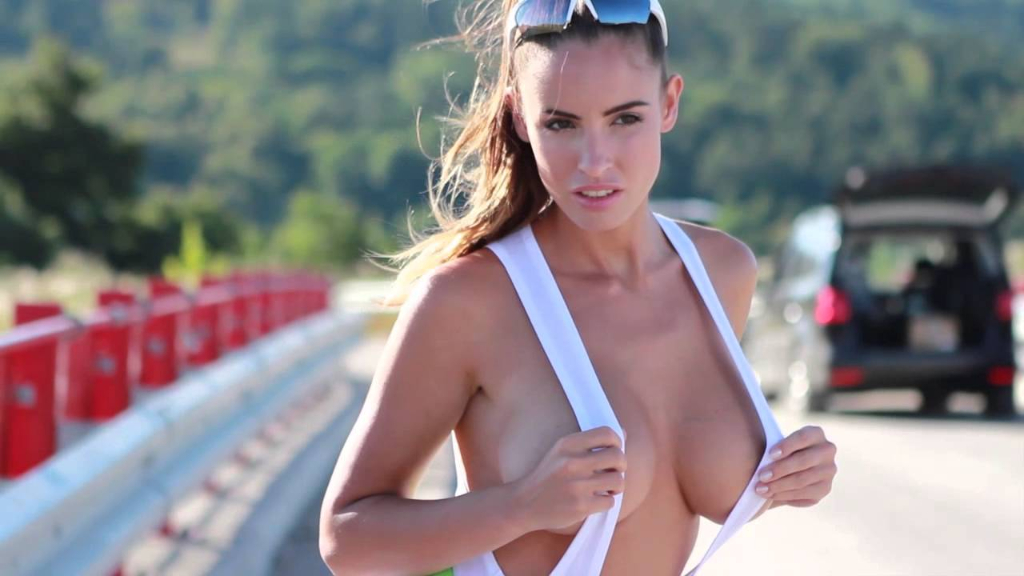